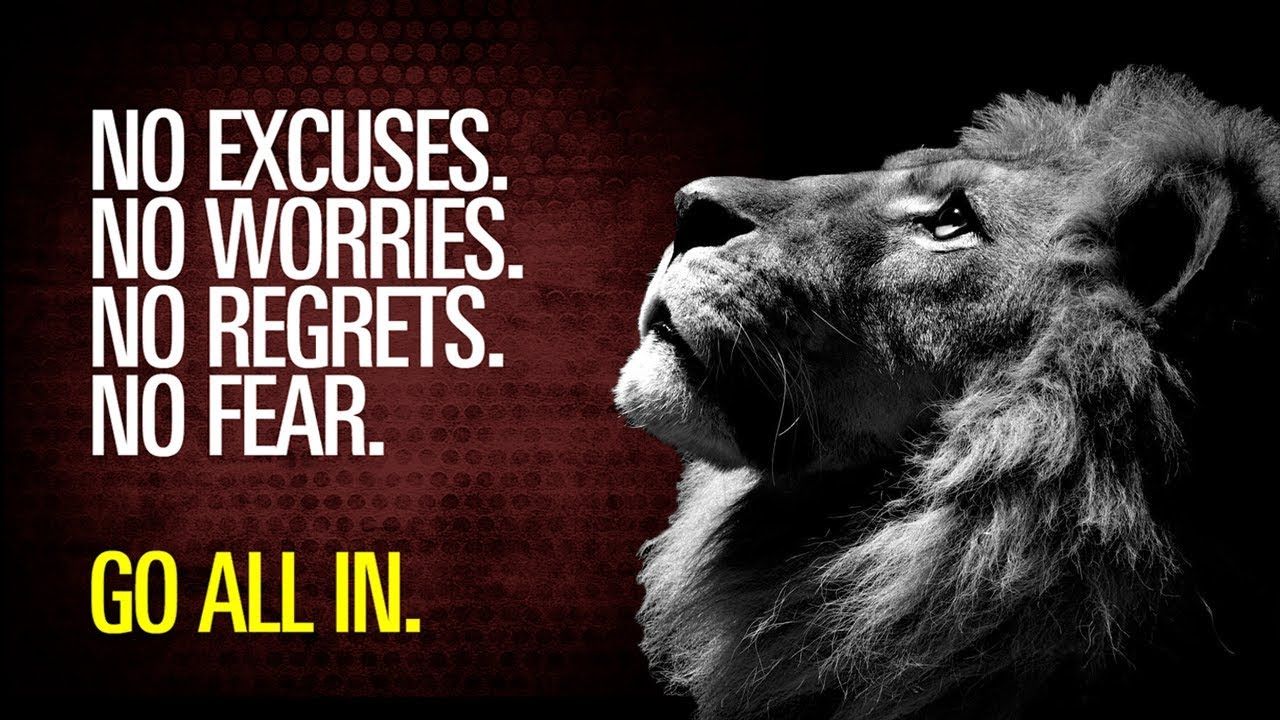 Stop making excuses is a great way to go for success.

I’m sure that everyone wants to have a successful life and is struggling every single day for that. But people don’t often know how to achieve this goal. They don’t really work to acquire this kind of mentality. They don’t train their mind and unfortunately they fail and blame other people and extra-factors. They reject the faults on others and then it is so easy for them to make excuses. You should refuse excuses. I fail because of myself, because I did something wrong.

When I fail, I must accept this result and brainstorm.

I fail OK! What did I do to fail? What kind of behavior did I have? What wrong things did I do? What depends on me? Yes the reasons that could really help me to stop failing are always related to myself, if not, they are just EXCUSES. If I accept it, I know that I should modify my behavior, the way I’m acting, thinking to win any battle and be successful.

Your success depends on you and you alone

You’re the main actor of your movie, the only one who is writing your own history. So why do you think that your journey, your dream, your star, your issues should depend on some unthinkable excuses. STOP MAKING EXCUSES AND FOCUS ON YOU, YOUR MINDSET AND EXTRA EFFORT YOU MAY GIVE TO OVERTAKE YOUR OBSTACLES AND SHINE AS YOU WANT. Wanting something and doing it are the same faces of a coin. Rejecting something and not acting for that are also the same faces of a coin. If the house is not built, you must build it. If the house is destroyed, you must rebuild it. Here is a simple rule of human activity and successful mentality: STOP MAKING EXCUSES AND TAKE ACTION BY YOURSELF.

Let’s look at a child playing a building game.

He builds a large building which collapses unfortunately after a few seconds. What is he doing? There are two types of children or rather attitudes. The first will be discouraged and throw the game very far because disappointed. He will cry and give up. On the other hand, the second will wonder what his error was, will calm down and rebuild his construction with better basis. In any case, the less time the child spends crying and accusing the whole world, the faster he will resume his efforts and become better and stronger. Only one strategy is useful. STOP MAKING EXCUSES AND START ALL OVER AGAIN.

I rest my case. 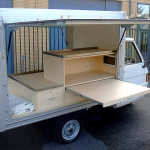 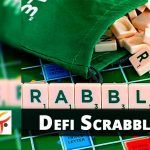 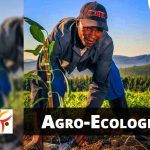 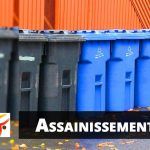 Copyright © 2020 YouthForChallenge – Tous droits réservés. Made with ❤ in Africa by Studio26